Based in Byron Bay, I am available for elopements, weddings and lifestyle sessions interstate and worldwide. Get in touch to secure your date!
PREV
Marlana+Sean / Elegant Boho DIY Bushland Wedding

“Wanting a relaxed and informal celebration, Leah and Vas had something special planned for their guests! Their romantic industrial surprise wedding had family and friends cheering as they partied the night away at Hawthorn Common in Melbourne. Caroline Sada caught every joy filled moment.

Epic love stories can still be found outside Hollywood, as we hear from Leah, ”We met whilst working in Liberia, Africa during the Ebola Epidemic in 2014/2015. I was managing the nursing team at the makeshift Ebola treatment hospital that Vasil and his company were running. I visited his family in Macedonia for two weeks after my post ended in Africa and from there we had a long-distance relationship for a year. Vas visited during that time and moved here permanently in 2016.” 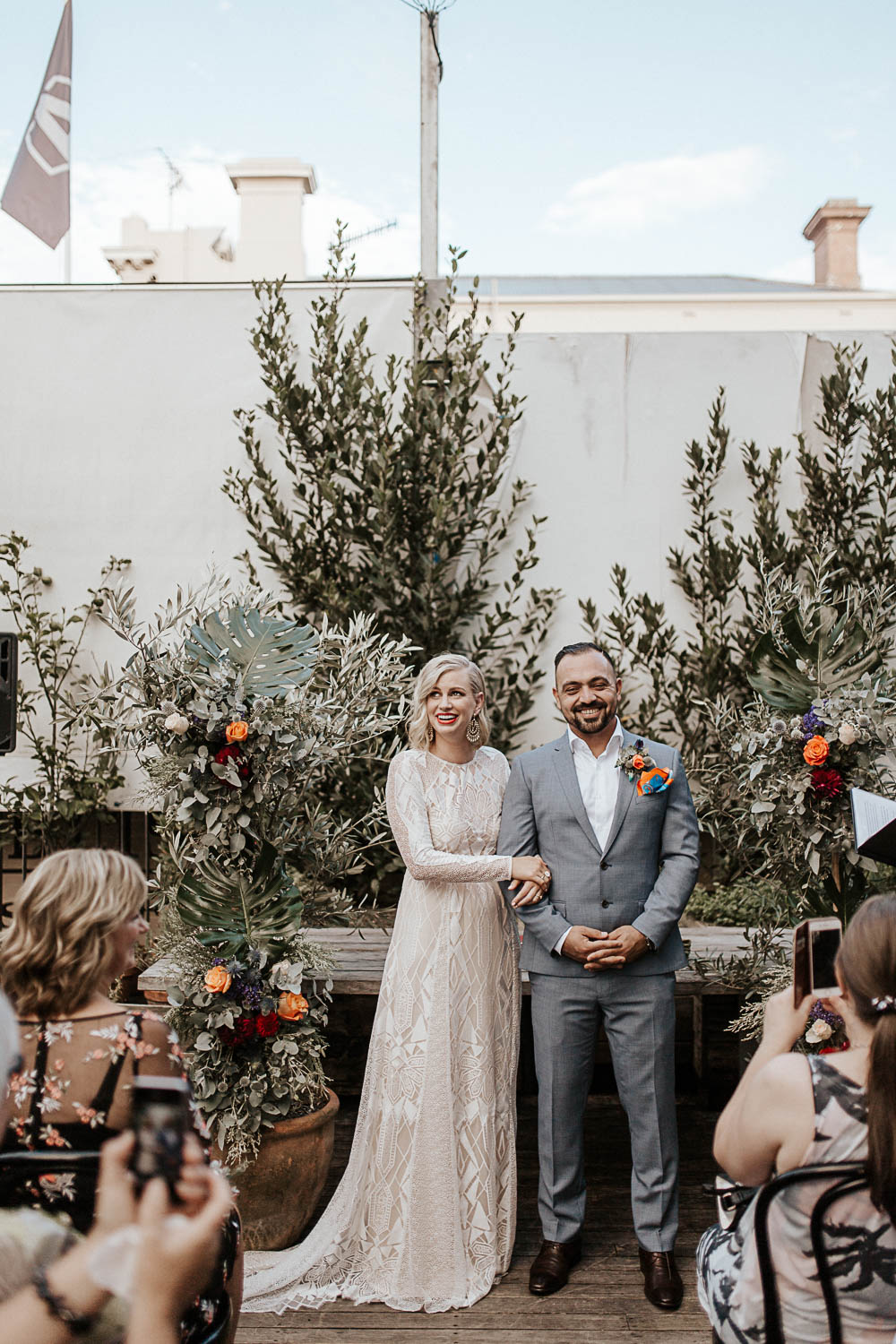 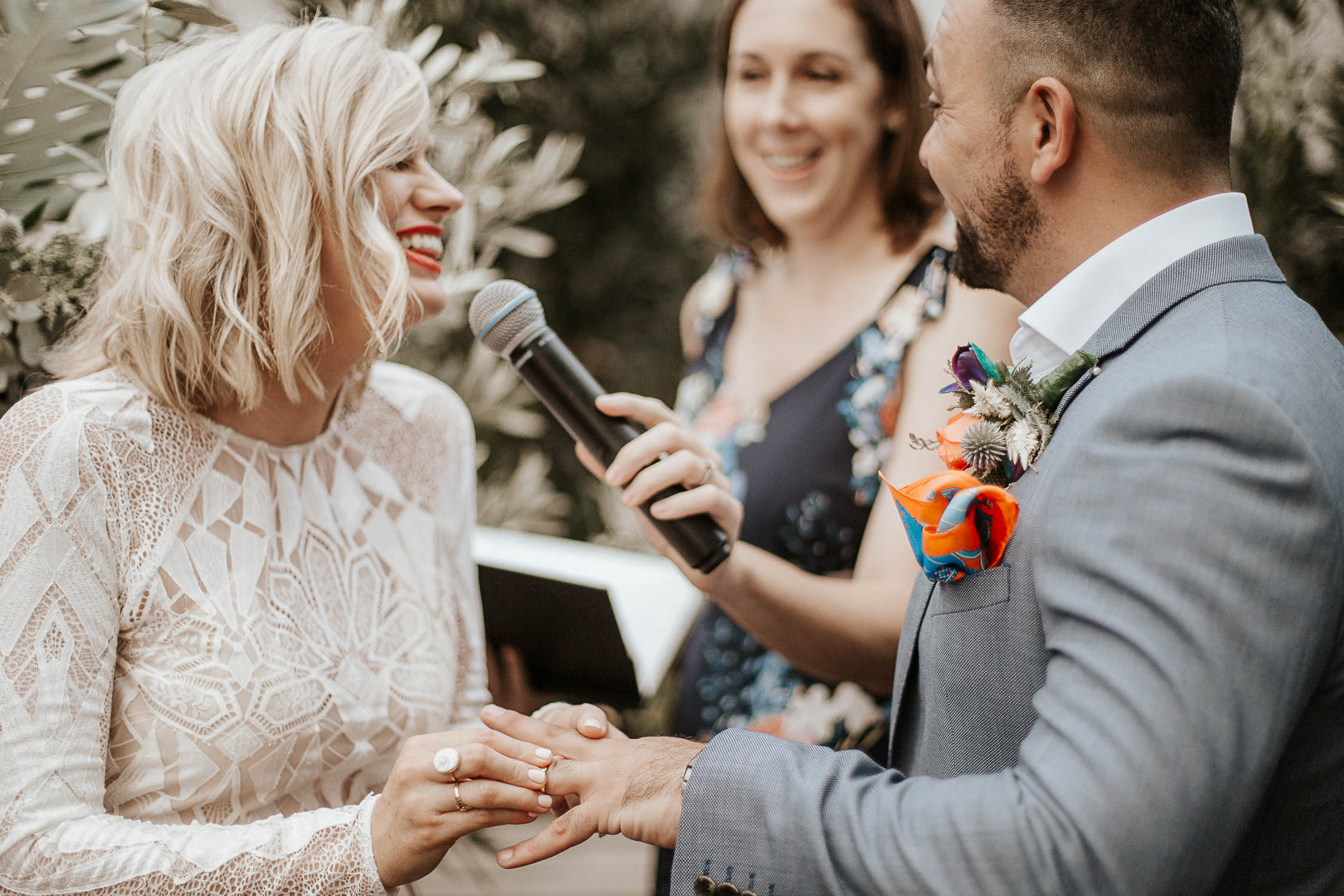 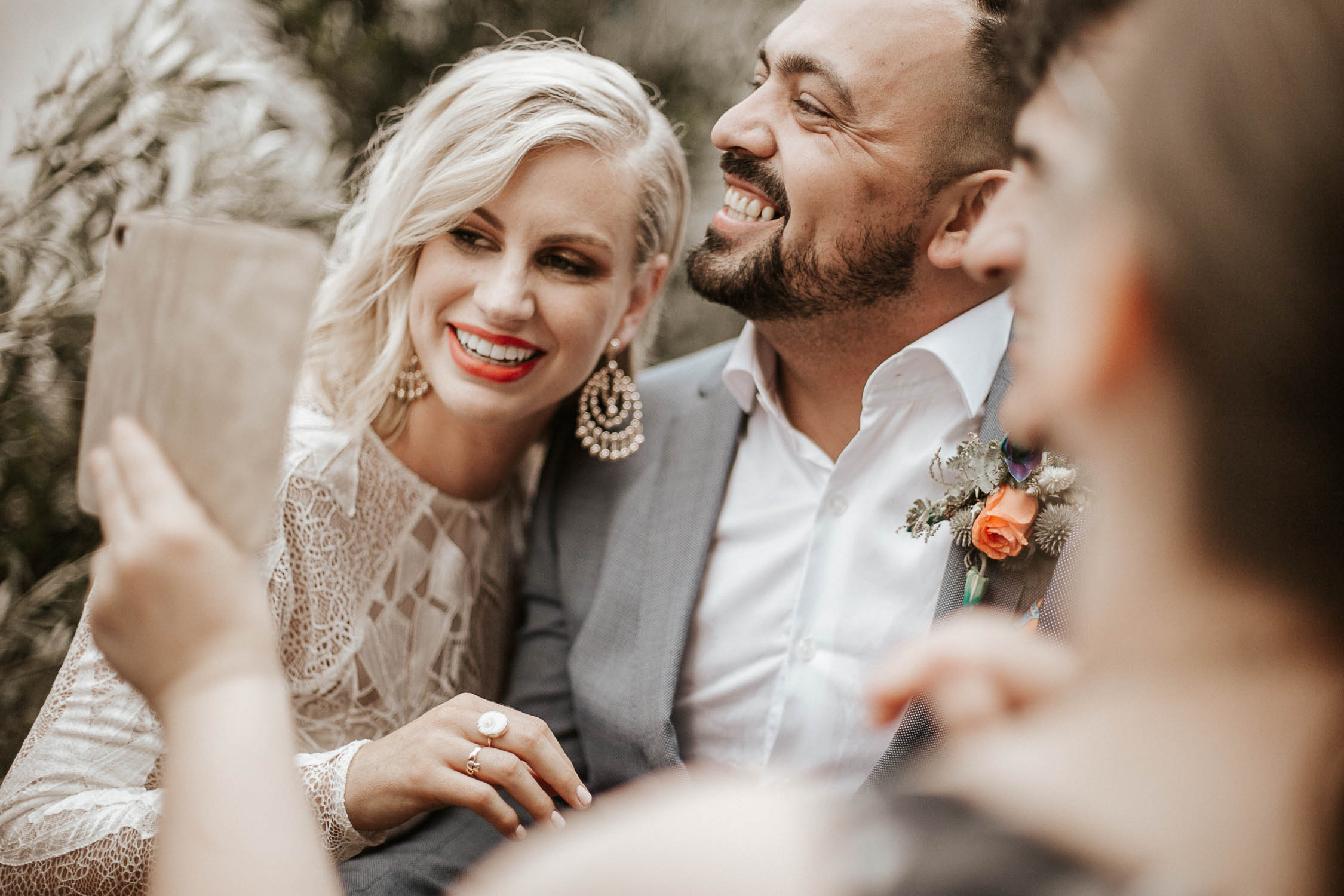 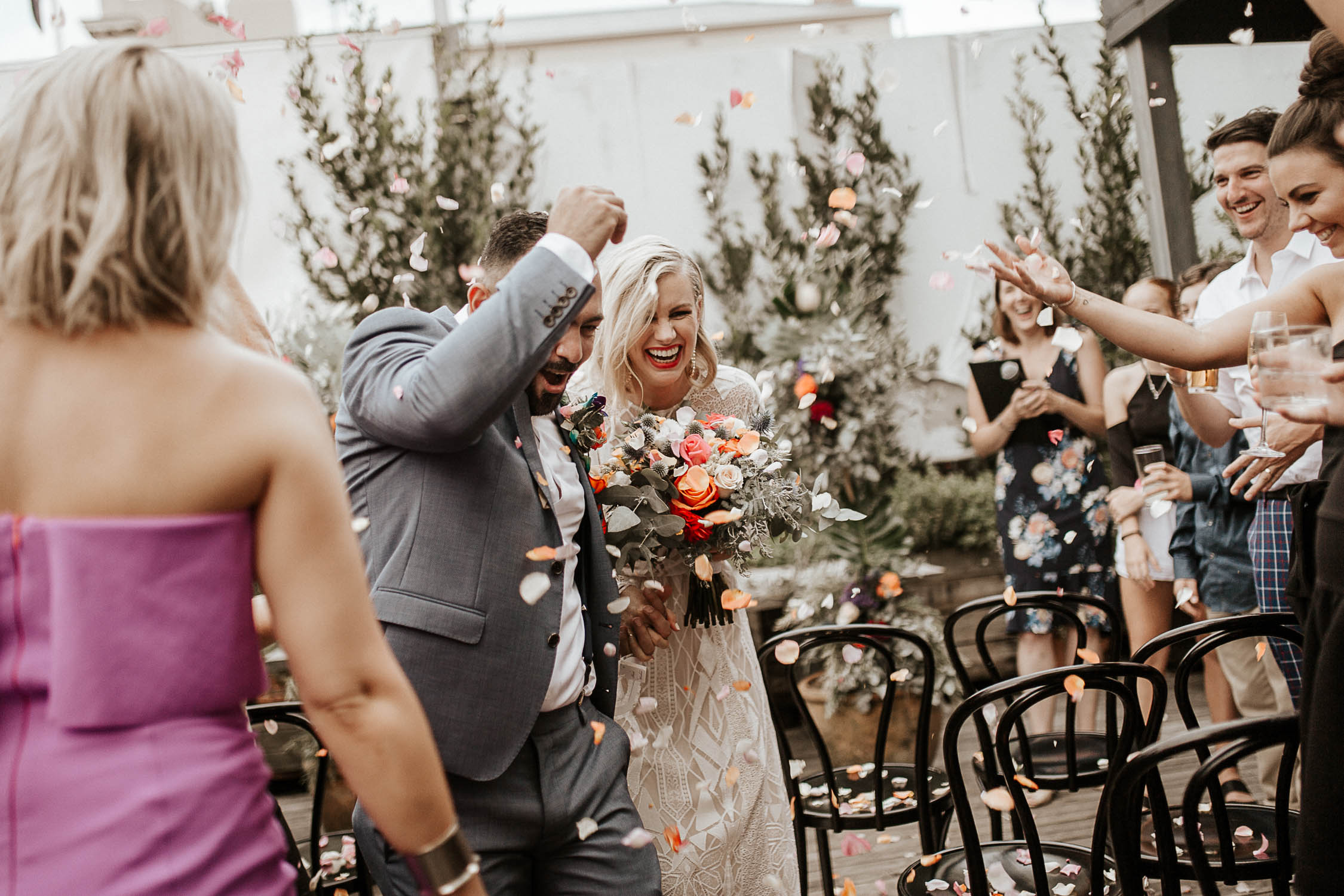 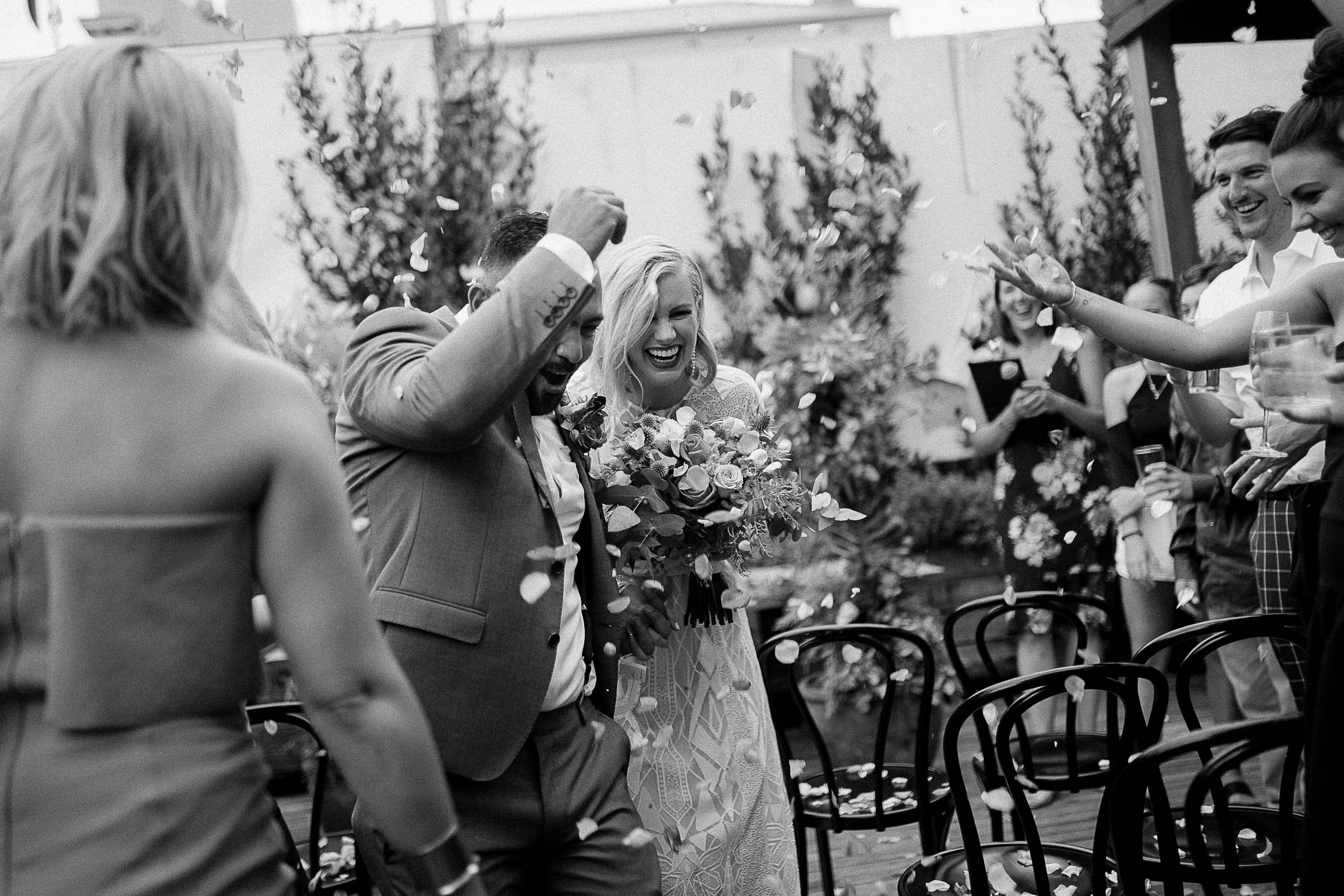 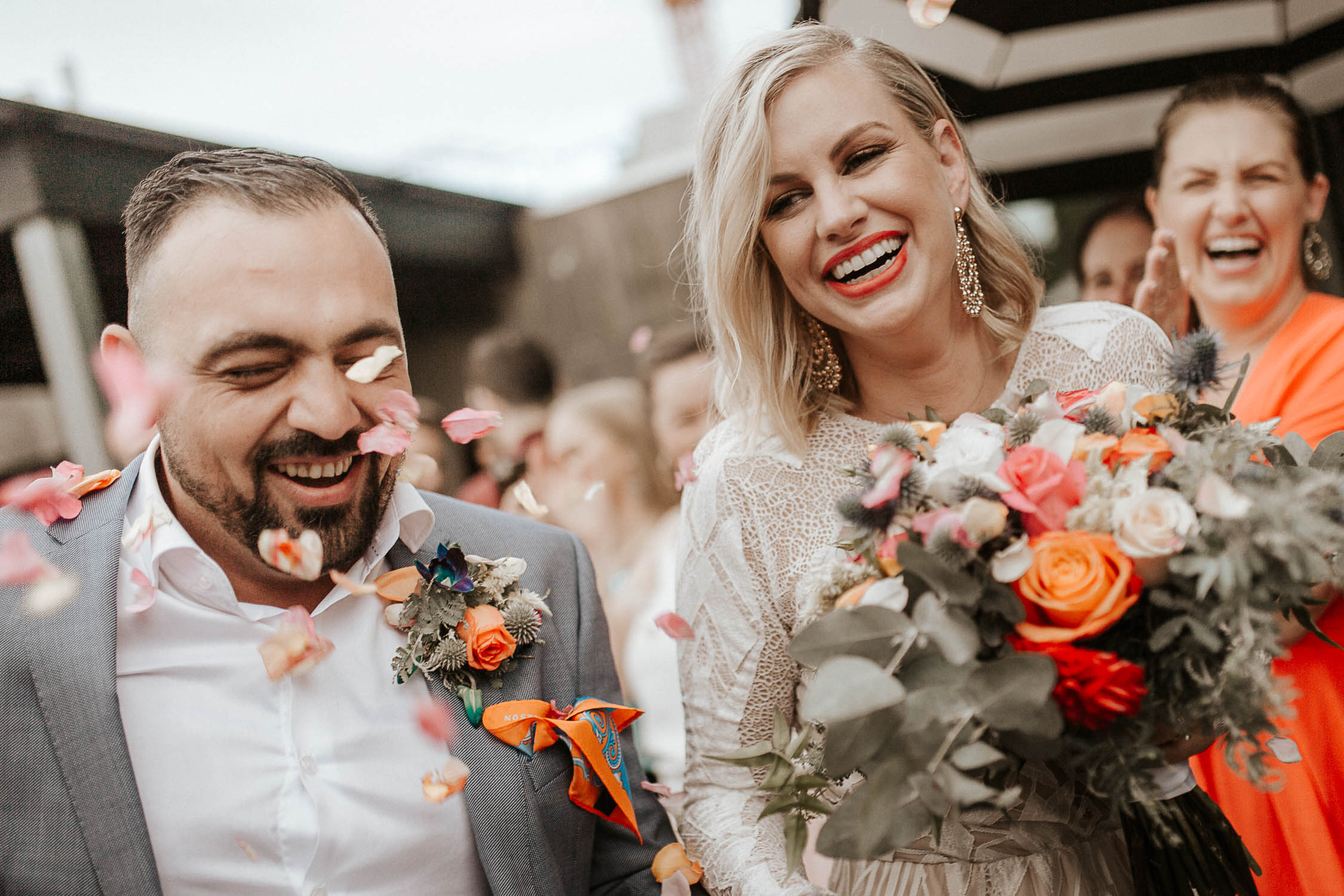